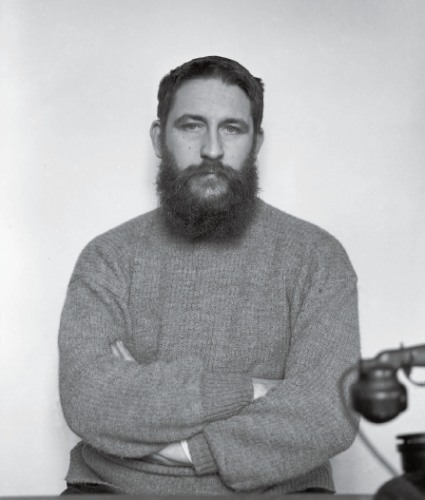 Pierre Chapo was first interested in painting, but his encounter with a shipbuilding carpenter in 1947, introduced him to wood and woodworking, and led to architectural studies at the École nationale supérieure des Beaux-Arts in Paris. After traveling through Scandinavia, Central America and working for a year in the United States, he returned to Paris and pursued his interest in wood, crafting furniture mainly out of solid oak, elm, ash or teak with a double concern for contemporary design and traditional know-how. He opened a gallery on boulevard de l’Hôpital in the 13th arrondissement of Paris, where along his own creations, he displayed the work of other craftsmen or artists such as Isamu Noguchi with whom he shared a sculptural and organic approach to design. It is in his studio of Clamart that he realizes his first models: the L01, says Godot, Ordered by Samuel Beckett, table T01 or stool S01. From the 1960s, he contributed to numerous projects led with Charlotte Perriand, Serge Mouille and Georges Jouve. nfluenced by the work of Charlotte Perriand for the Alpine ski resort of Les Arcs, his participation in the 1967 Société des artistes décorateurs’ show brought him a bronze medal. That same year he moved to Gordes, near Avignon in Provence, and started his furniture business, producing his own bold, rugged designs anchored in tradition. Along his steady work on design he also gave lectures in France and abroad, on cabinet-making, joinery, wood, tradition, creation and sincerity. In 1983, Pierre Chapo was diagnosed with Lou Gehrig’s disease and died in 1987, shortly before his sixtieth birthday. 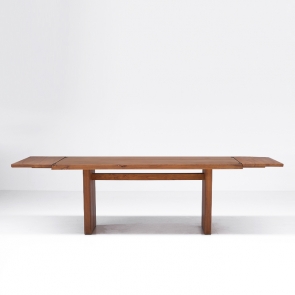 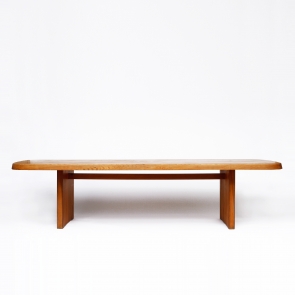 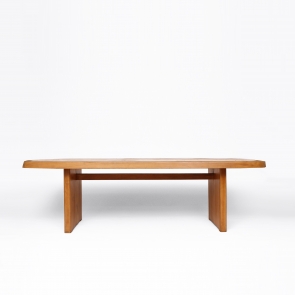 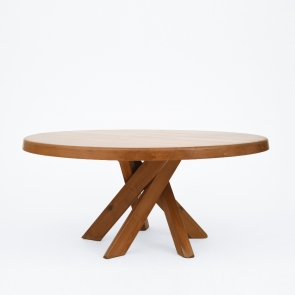 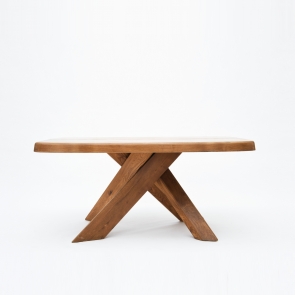 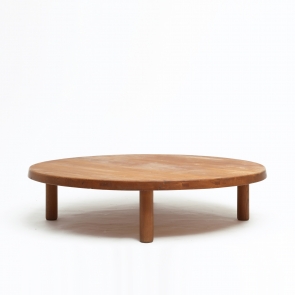 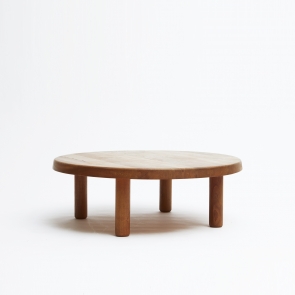 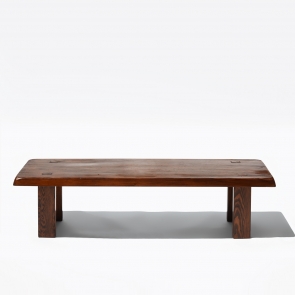 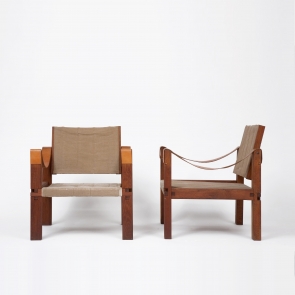 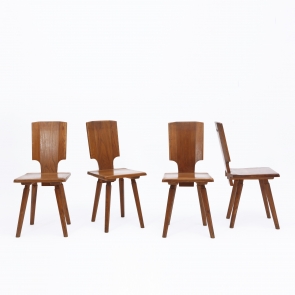 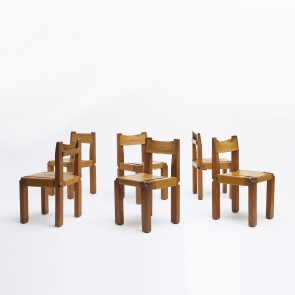 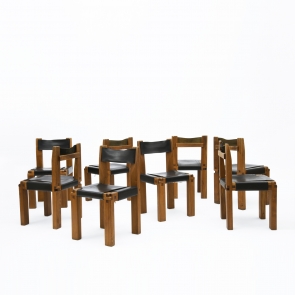 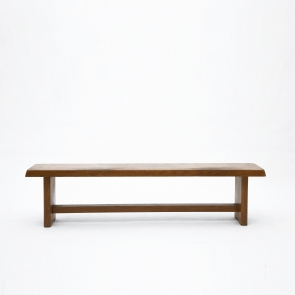 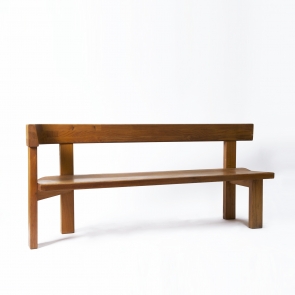 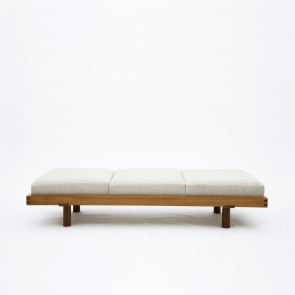 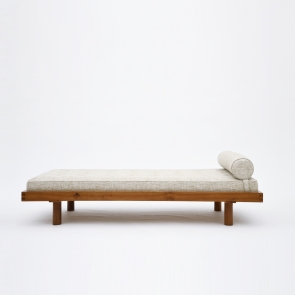 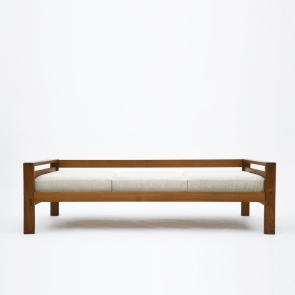 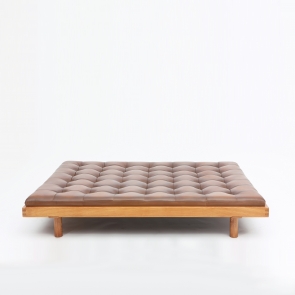 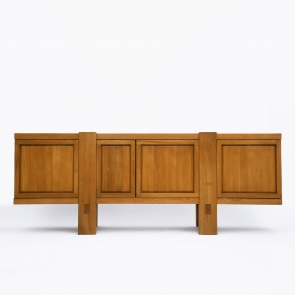 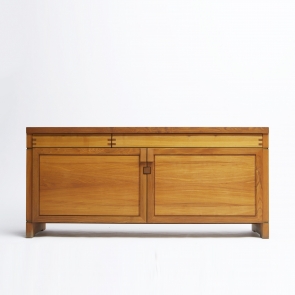 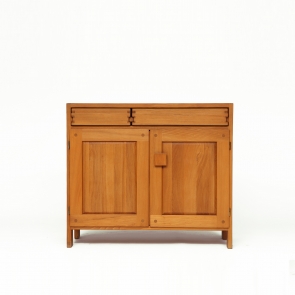 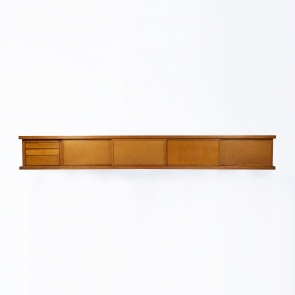 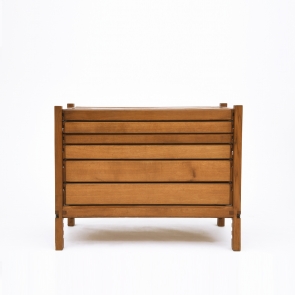 Pierre Chapo
Chest of drawers, circa 1960
Back To Top